A Grade Ahead of Aurora/Naperville

Better than tutoring, we offer academic enrichment through our academy with both online and in-person classes. 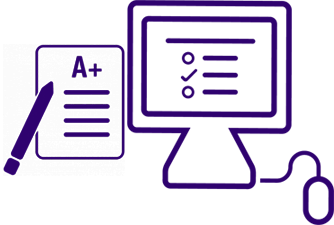 Unlike tutoring, a proper lesson is taught each week. 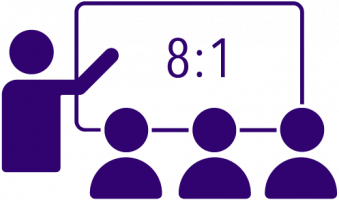 No more than 8 students per teacher ensures individualized attention.

Getting ahead in today’s world can be tough. It is not enough to have a basic understanding of concepts, and rote memorization will only get you so far. That’s why at A Grade Ahead, your child will work to achieve a deep understanding of educational concepts and learn how to think critically and problem-solve.

An assessment will determine your child’s strengths and areas of opportunities.

Register your child for weekly classes with your local enrichment academy.

Your child will learn a new skill each week through a traditional lesson taught by the teacher.

Your child will log into AGA Online to complete interactive exercises, reinforcing the weekly concept.

As your child progresses, you will see positive results in their homework, school, and everyday lives. 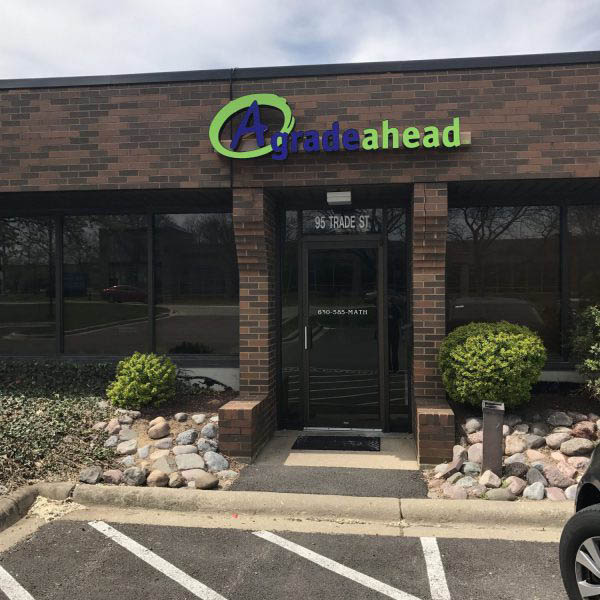 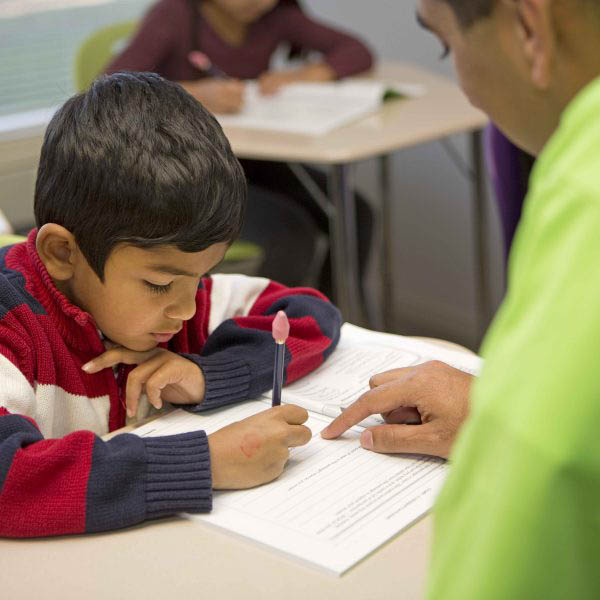 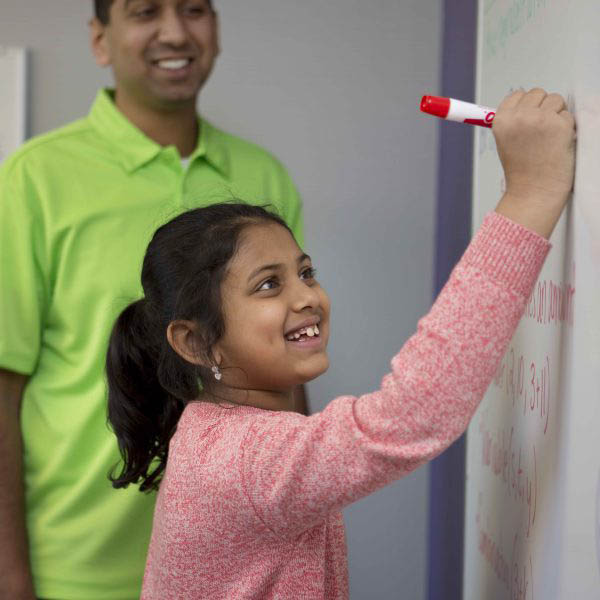 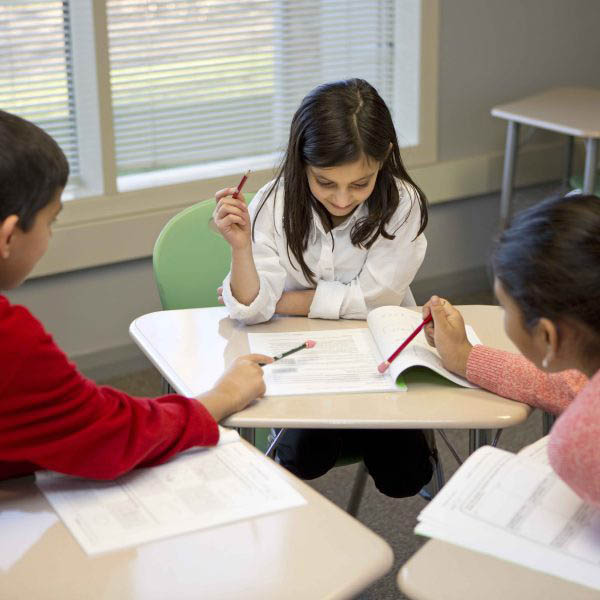 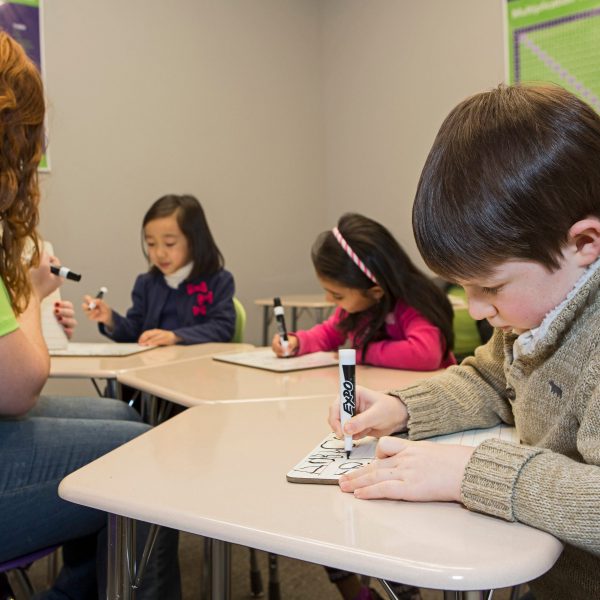 Academy owners of A Grade Ahead of Aurora/Naperville, Parvathy Sree and Sangeetha Sundar, believe that education is the key to success and a bright future. In 2009, they opened an A Grade Ahead academy to help families in their community reach their education goals. Since they both have master’s degrees in business administration and finance, they see firsthand the positive effects education has on future success, and they want bring that power of education to their own community.

As of June 1, 2020, the academies in Aurora and Naperville have been merged into one location in Aurora. The academy is now called A Grade Ahead of Aurora/Naperville.

“A Grade Ahead gives children the critical thinking skills needed to become successful and confident in and out of the classroom.”– Parvathy and Sangeetha

What Our Parents Are Saying

“Fifteen minutes spent each day on A Grade Ahead worksheets keeps the kids looking out for challenges. Having the material ready at hand saves a lot of time for parents. “

“A Grade Ahead program is a good supplement to the public school curriculum. “

“The math word problems challenge my daughter and make her think and solve. She has improved a lot in doing calculations in different scenarios. “

“A Grade Ahead program is a good supplement to the public school curriculum. “

“A Grade Ahead program is an excellent and economical solution to solve any child’s and parents’ “Math Fears”! “

You are not eligible for the
Enrichment at Home program.

But there is good news!

You are close to A Grade Ahead of Powell Enrichment Academy.

Call today to schedule an assessment, or stop in to see how our small classes and educated teachers can help your student reach his or her goals. 10202 Sawmill Parkway Powell, Ohio 43017, USA 614.790.1111